Celebrating its 110th Anniversary in 2011, Meguiar’s Inc. has become one of the world’s leading brands in surface-care, providing highly specialized products for automotive detailing. 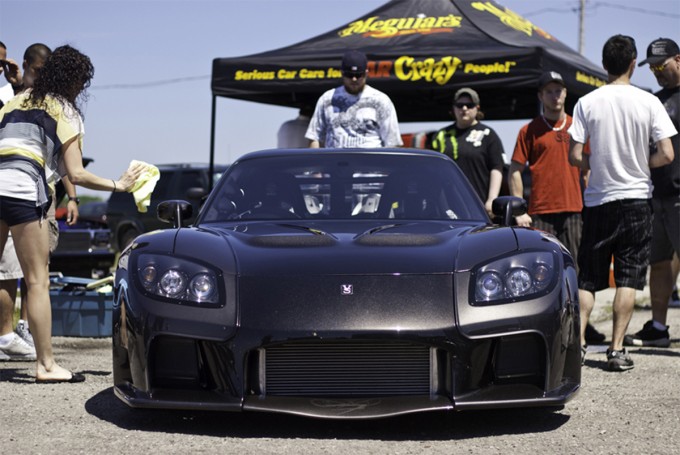 In the early years, Meguiar’s Mirror Glaze polishes and waxes were intended only for professional use and primarily used by car manufactures, car dealers, body shops and detailers. Most custom painters polished their customer’s automobiles with Meguiar’s products so the majority of cars put on display in car shows reflected finishes achieved with the use of Meguiar’s professional-line products. As car shows became prevalent in the 60’s, the masses of people attending them began to recognize that it was the use of Meguiar’s polishes that created the brilliant, high gloss finishes. Growing numbers of people began pressuring retailers to stock Meguiar’s Mirror Glaze products.

Compelled by the demands of these enthusiastic fans, the family formally introduced its Meguiar’s brand of consumer automotive products in 1973. Today, the Meguiar’s range of products saturate the consumer marketplace. At almost every car show, car museum, detailing shop and automotive retailer in America enthusiasts will find an abundance of Meguiar’s products proudly being used to maintain and showcase prized automobiles. 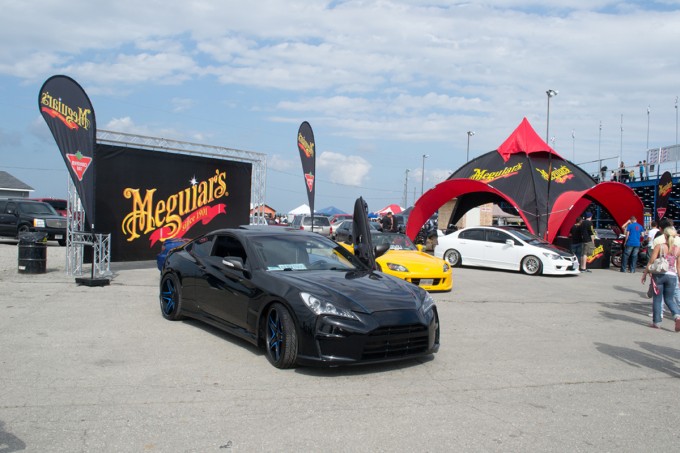 From its inception, Meguiar’s have been active participants in the collector car hobby. Explains Barry Meguiar, “we are car guys who happen to be in the car wax business. The ultimate experience for us comes when our two passions merge in the exhilaration of ‘Best of Show’ winners who are using our products.” As it happens, that is a regular occurrence. 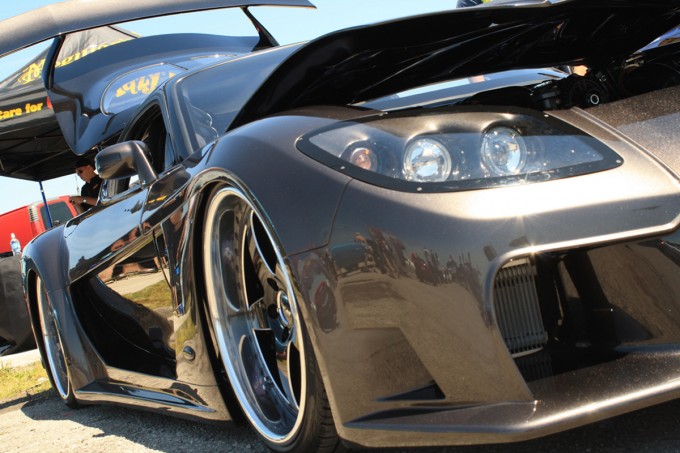 Close up detail of Meguiar's finish

To learn more about keeping your car in Best of Show condition visit www.meguiarscanada.com